Rolls-Royce Motors was a British car manufacturer, created in 1973 during the de-merger of the Rolls-Royce automotive business from the nationalized Rolls-Royce Limited. Vickers acquired the company in 1980 and sold it to Volkswagen in 1998.

The original Rolls-Royce Limited had been nationalized in 1971 due to the financial collapse of the company, caused in part by the development of the RB211 jet engine. In 1973, the British government sold the Rolls-Royce car business to allow nationalized parent Rolls-Royce (1971) Limited to concentrate on jet engine manufacture. 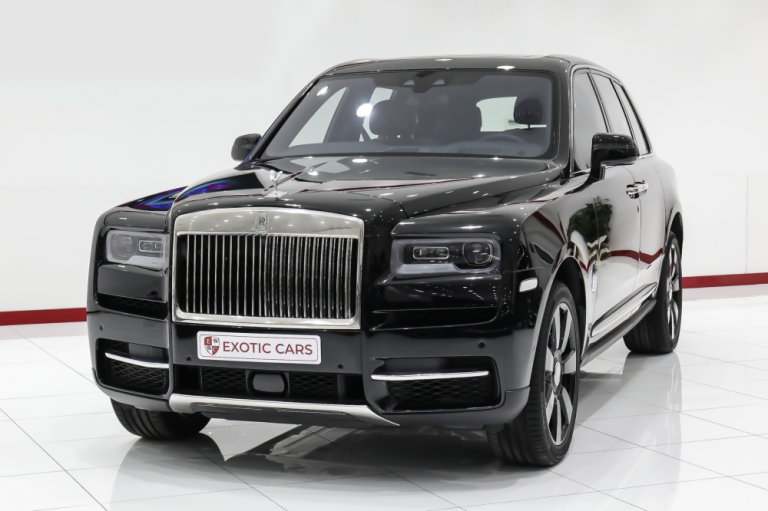