For Super Rich is the luxury marketplace for the richest, where you can find a selection of the most unique and expensive real estate, villa, chalet, mansion, penthouse, apartment, castle, farm, private island for sale only by selected professional real estate agency and realtor agent around the world. 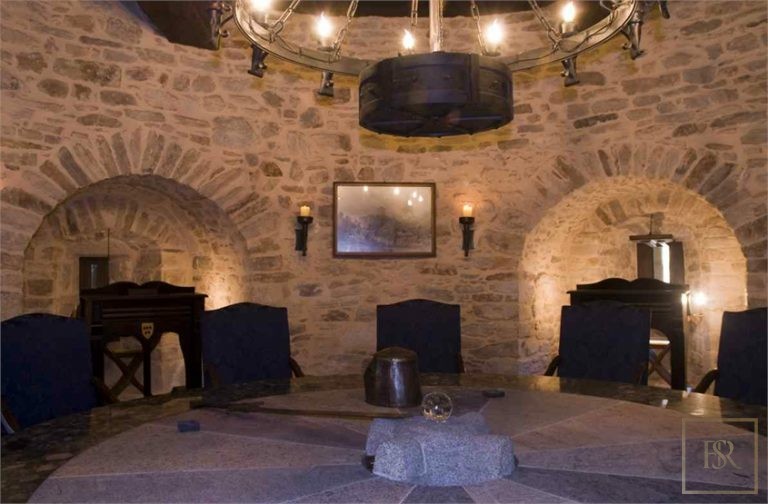 Impressive and Monumental Fully Restored Medieval Castle in the Middle of France.

This amazing Chateau was built in the 12th Century and is situated in the middle of France in the Limousin, 350 km south of Paris and 43 km and closed from an International Airport .The property stands on its ground of 165 hectares with several outbuildings , with four lakes, a river and various water wells.

The castle itself has been completely renovated into the highest standard of modern way living ,It has satellite services, a central floor heating system and electricity, and computer facilities.The estate A modern professional kitchen brought into a rustique style, and most of the rooms have their own hot shower-rooms or bath.